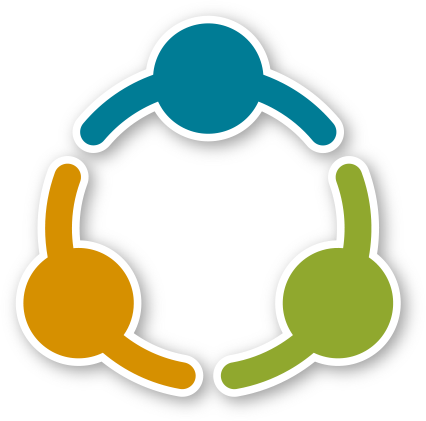 Idioms in any language can be a challenge to master for learners of the given language. ASL idioms present additional challenges with the necessary additional knowledge and understanding of Deaf culture and some of the syntactic uses of a visual language. Some ASL idioms are rooted in Deaf cultural norms while others are based on a “play on signs”, nand still others are regional or a product of the era the idiom was coined in. 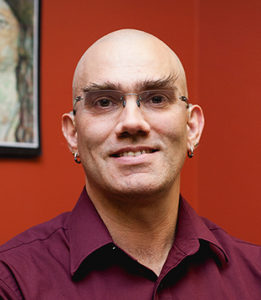 Crom Saunders grew up in Northern California, and graduated from California State University, Sacramento with a M.A. in Creative Writing. In addition to several appearances in full productions, improv events, The Encyclopedia Show, and performing with the ASL Comedy Tour and ASL Slam teams, Crom has his own one-man show, “Cromania!”, which tours internationally. Crom has also interpreted and translated dozens of plays, from children’s theatre to Broadway musicals, including the Oregon Shakespeare Festival, and has taught dozens of ASL linguistics and theatrical interpreting workshops across the nation. He currently teaches as Associate Professor and acts as Director of Deaf Studies at the ASL Department of Columbia College, Chicago, teaching both Deaf Studies and ASL-English Interpretation students. Visit his website at thecromsaunders.com